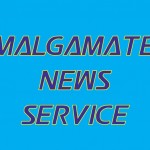 Now that Amalgamated News is safely launched and I think clicking right along, we have close to 50 posts so far and at least one every day since we launched, I realized I’ve not really explained what it is that we’re hoping to accomplish with this little project.

Amalgamated News is a website set wholly in the Twilight Sector Campaign setting. It tells the news of the setting and is home to some of its most important explanatory documents like The Encyclopedia Galactica. Everything that will appear on the Amalgamated News site will be “in-game”. By that I mean that it will be told as if the date is 2991 (at least to start with, time marches on after all) and it is set in the mythology of the Twilight Sector RPG setting.

With Amalgamated News we have created something that supports our company motto, “Because the Campaign’s the Thing”. We’ve created a living breathing connection to the setting that players and referees can visit anytime that will be continually providing news and information on the setting. We are committed to updating the site daily with news stories. But that’s just one piece of the story. Through links within the stories and on the right sidebar under the title “Further Coverage” are links to the Terra/Sol Games website and directly to material that will aid referees in running their games. Stuff like adventure outlines and audio files, which incidentally we’ve made for many of the news items. It’s our goal to provide a way for everyone to remain engaged in their games even between game sessions.

But what you see on the site right now is only the beginning. I don’t want to let too much out of the bag but we’re working on more ways to keep everyone in your games engaged and moving their characters and your storylines forward even when you’re not all gathered around the game table. I suppose that’s the best way to explain what Amalgamated News is. It’s a vehicle to help you play anytime you can! 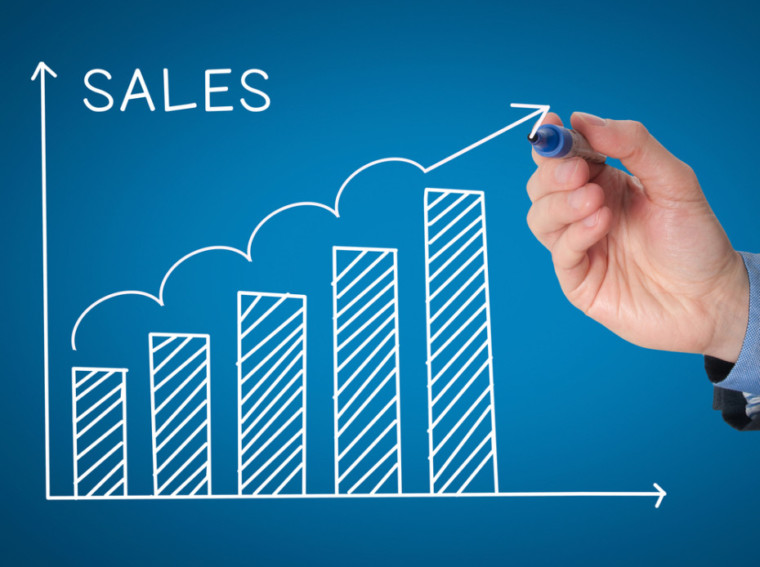