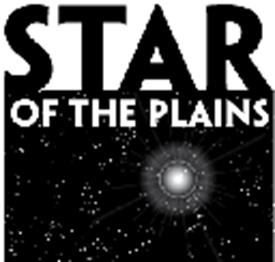 Near Terra Orbit Command has issued a call for bids to clean up orbital debris in the North Atlantic and Canadian Arctic orbital zones. Orbital debris has built up to dangerous levels in several orbital zones according to the Orbital Pilots Union and the Governor has called on NTO Command to take action. London, Terra/Sol, Star of the Plains 5/26/2991 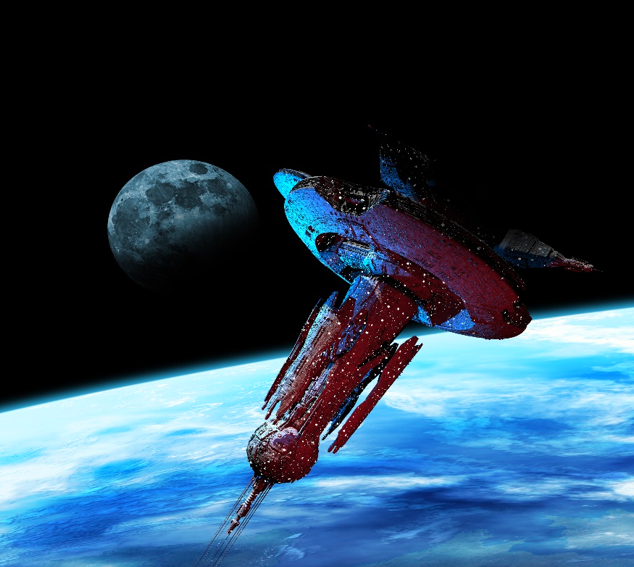