In the 30th century human culture is more productive and far richer than at any point in its history, yet at the same time it has higher unemployment and underemployment than at any other time in history. To avoid the breakdown of society social safety nets are also the most generous they’ve ever been in human history. Most people live at least a lower middle-class lifestyle unless there are some extenuating circumstances. With the average unemployment rate at 30% in most of the Stellar Nations people have to find something to do with their time. One of those things that has become popular is lifestyle groups.

Lifestyle groups take any number of forms, from Tango dancing clubs to amateur geology. But perhaps the ones that draw the most attention in the Tri-dees are the so called simulationist groups. Modern technology allows the recreation of any number of environments to simulate everything from historical eras to literature settings. These groups can be all consuming with individuals living full time within the simulation. Let’s look at one such group.

The Society has several venues scattered across Terra/Sol. One north of Dever  Colorado, another close to Middleborough in England and one just outside of GrossBerlin. Members have access to any of these venues but must create a “character” an alternate personality for each. Membership requires dues based on the level of public subsidies that an individual receives up to a specified maximum level (currently 24,000Cr.). Additional in-game accouterments can be purchased. Things like titles, specific weapons and armor, businesses and residences. It’s estimated that as much as a quarter of the Societies income is derived from these sales.

Lets take a look at the Colorado based Pax Britannia setting. Obviously, the society has already got their periods mixed but apparently the boys in marketing decided the name sounded cool and it has indeed become quite popular. The setup is on a 7,225 square kilometer piece of land in the foothills of the Rocky Mountains. Pax Britannia represents a medieval Duchy with a number of small towns, villages, castles and fiefs. Position within Pax Britannia can be achieved by involvement in the setting itself or to the level of Knighthood via those in-game accouterment purchases. Part of the land is set aside as a Viking Kingdom which within the parameters of the setting (or as was mentioned previously it would more aptly be called a live action role-playing game) wars with Pax Britannia. Nearly 300,000 people participate at any one time in this setting. 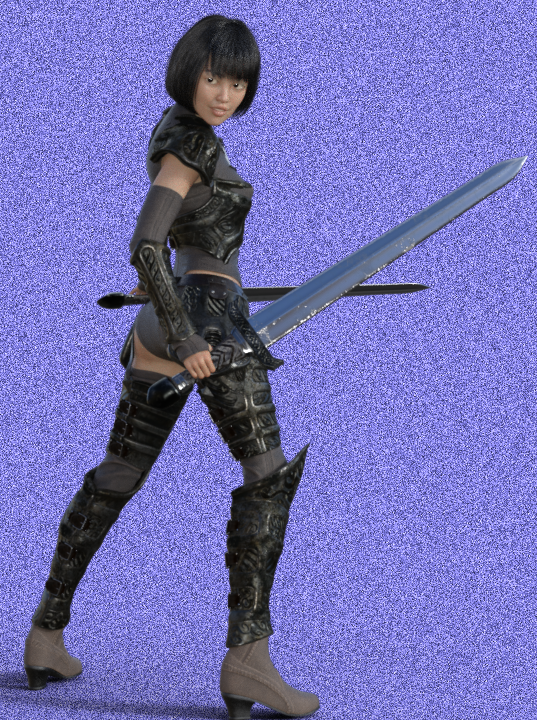 How does this affect my game?

Well as usual its background, but very usable background. Perhaps the guy with the key piece of information in the investigation you’re conducting is a resident and won’t talk to any of our of characters. Or maybe the retired scientist who discovered the formula you need is now a resident playing an Alchemist persona of course.

Those are just a few ways you can use this setting to spice up a game and make it feel deeper to your players. Enjoy! 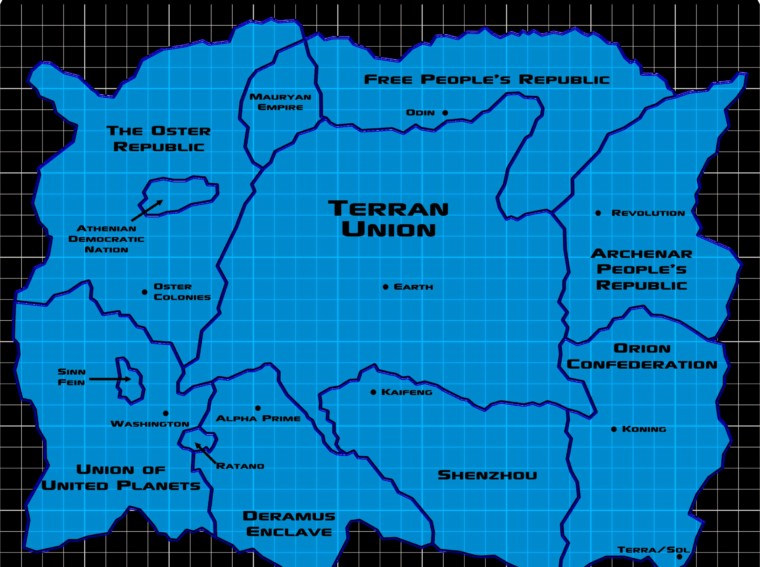 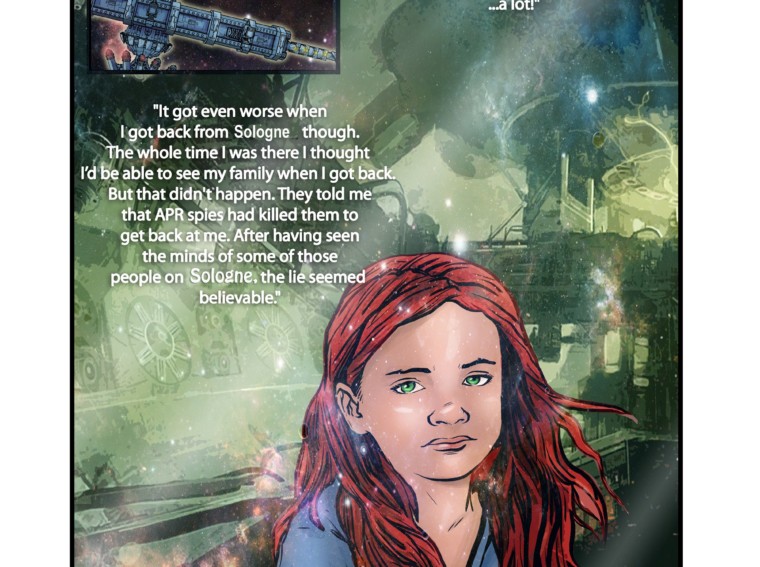