A gas skimmer the Newport Collector, operated by Seti-Tallos is overdue and feared lost after a skimming run in Moira’s upper atmosphere. Skimming industry insiders speculate that ship may have used a too steep trajectory and was pulled in the planet’s massive gravity well. Moria, Terra/Sol, Star of the Plains, 5/23/2991 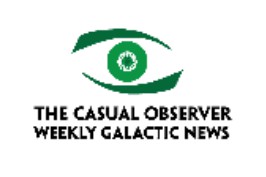