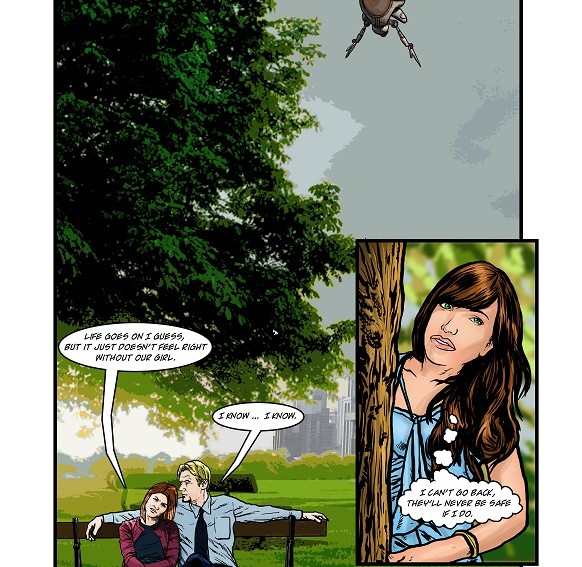 In the first page we see Cybil seeking out her parents after freeing herself from her OSS orphanage/prison. She comes to the realization that if she were to reveal herself to her family she would put them in grave danger.

In the second page we see Cybil presumably some time later at the London (The Planetary Capital of Terra/Sol) Jobs Fair. We see some of the mega corps attending seeking recruits. We then see Cybil interviewing with the OSS and Director Adams no less conducting her interview. In that frame we see Cybil vowing to “See this Bastard Dead”.

So ends the origination story of one of the iconic characters in the Twilight Sector setting. Her story in continued in the Visual Novel Game; “The Adventures of the Rosalind Franklin”. Perhaps we may see her in future comics as well. 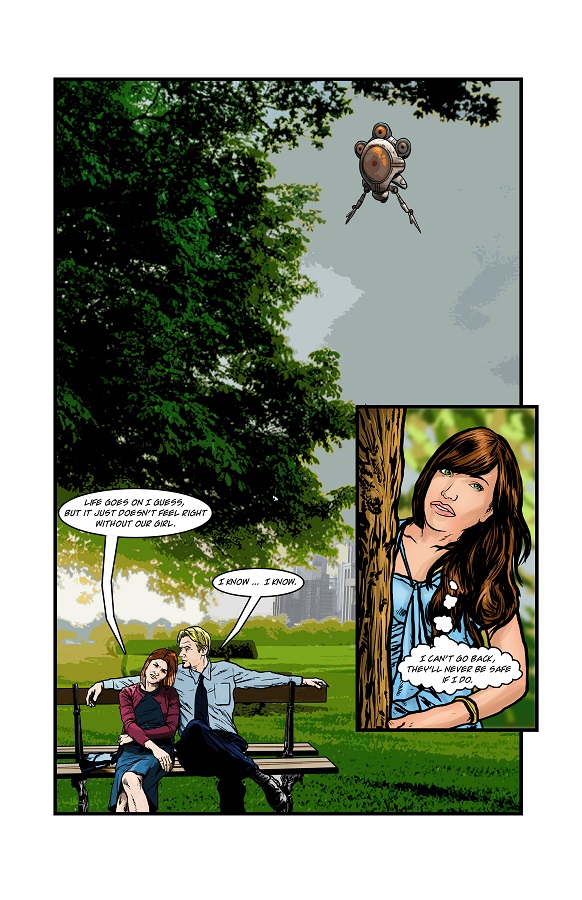 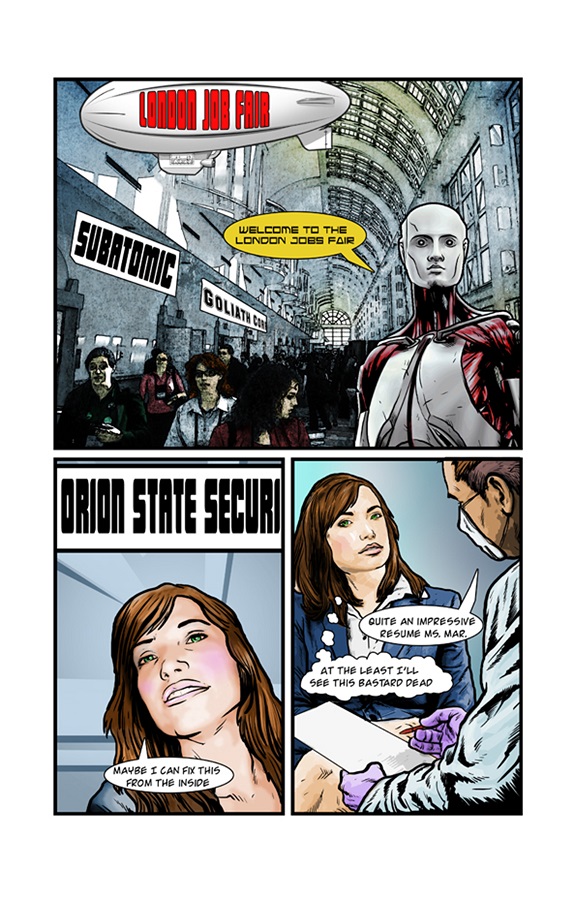 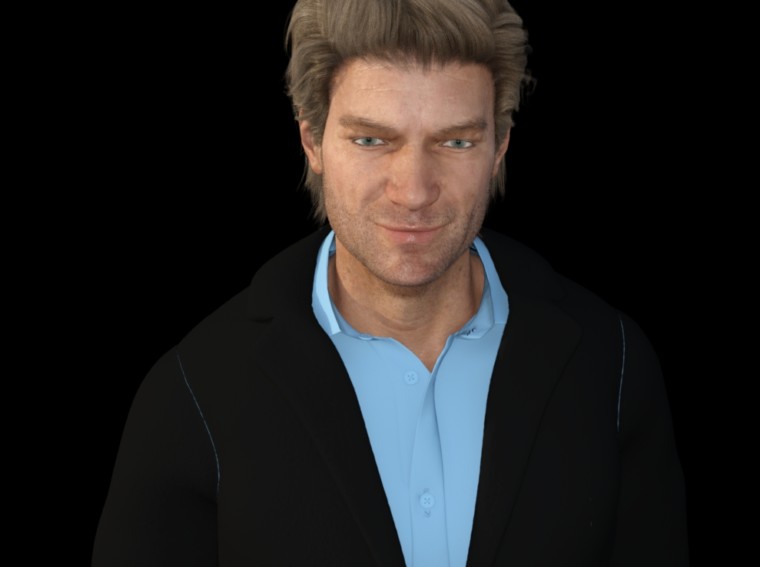